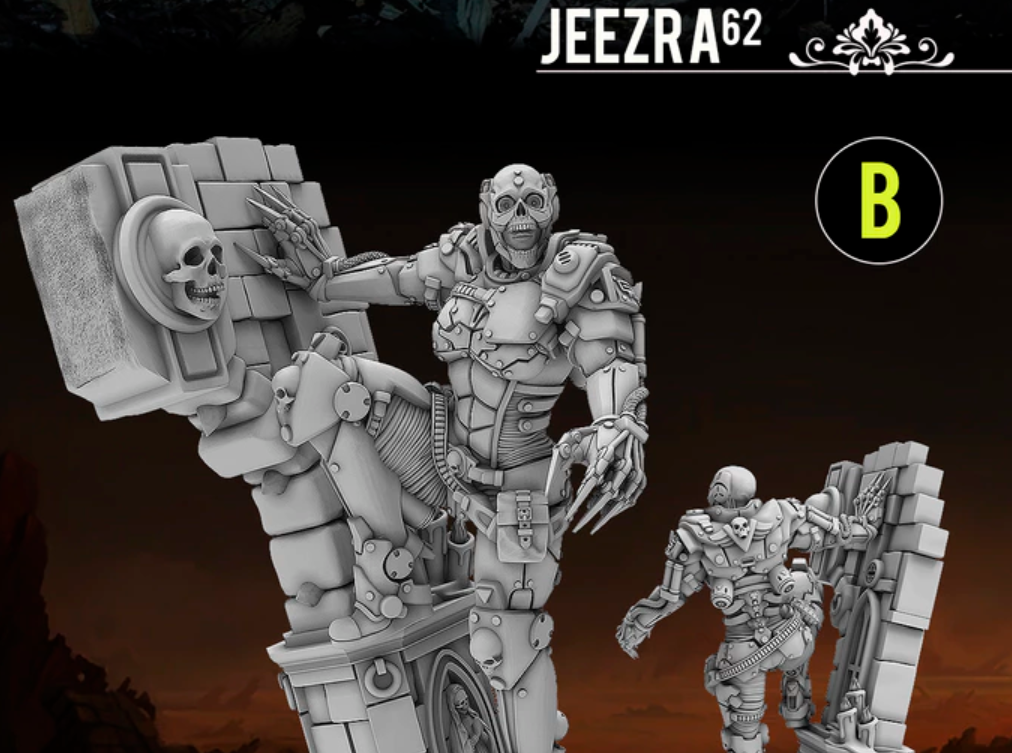 There aren’t that many female models in Warhammer 40,000. Therefore, it’s usually up to 3rd-party designers to fill that gap. However, many of them seem to be sculpting with one hand under the table. At least the Heresy Girls 2 Kickstarter seems to be breaking from the trend of horniness!

END_OF_DOCUMENT_TOKEN_TO_BE_REPLACED

Back in the olden days of Warhammer 40,000 3rd* edition, Kill Team was born. It was a scenario driven way to play. One player built a Kill Team of individually acting soldiers/miniatures drawn from a Troops-choice unit. The other would have a roster of regular goons and leader – they were the opposition. The name of the game was cinematic action, combined with a heavily-customized squad of Your Dudes. Over the years, Games Workshop transformed KT into the closest thing to an entry level product they have.  And for some reason, the newest Kill Team release allows you to bring 8 plasma gun toting Guardsmen into the fray.

END_OF_DOCUMENT_TOKEN_TO_BE_REPLACED 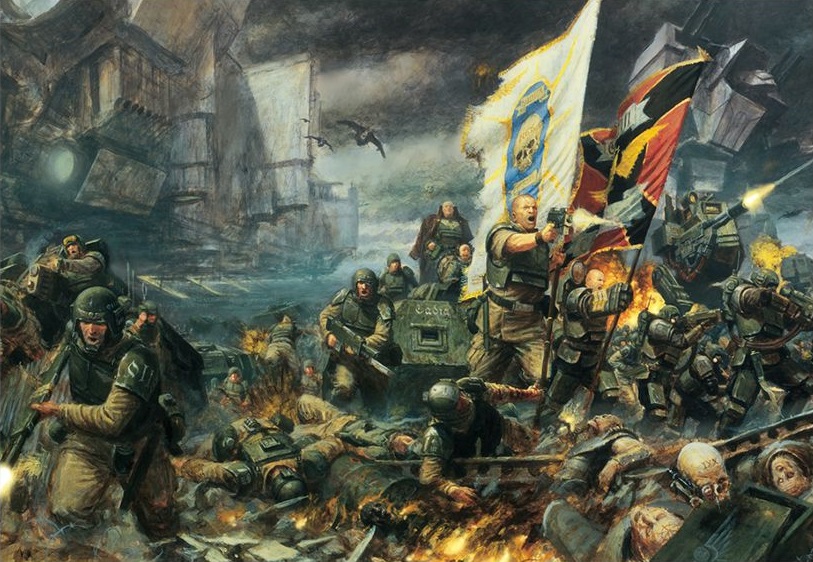