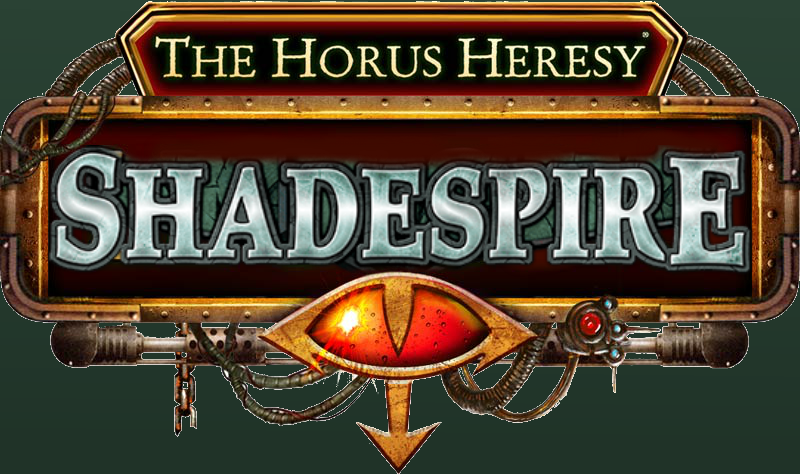 For those not in the know, Warhammer Underworlds Shadespire/Nightvault is a fast, competitive miniature game set in Mortal Realms (Age of Sigmar’s reality balls). Some people even call it a boardgame with miniatures. Shadespire certainly doesn’t have the main feature of the hobby: collecting a ton of miniatures. Once you buy a warband for the game, that’s all the models you’ll ever need. If you want to change the way your band of dudes/dude-adjacent creatures play, get cards. Now, the card-buying aspect is where the game gets uncomfortably close to Fantasy Flight’s X-Wing…

However, one of the biggest and best aspects of Shadespire is how blisteringly fast it is. The three rounds of alternating activations and movement on hex-grid map can finished in 30 minutes. Even demo games don’t last that much longer. It’s great, and it’s easy to see people playing two games in a row in one evening, possibly more. Try doing that with 40K without putting a gun in your mouth!

Brothers! Let us have nice things!

That’s why it would be super nice to have a Horus Heresy version of Shadespire. A strikingly fast game of Marine-on-Marine action would be extremely cool. The scale of the game would make every Astartes you bring on the table a hero. The rules of each warband could be carefully tuned to match the tactics of the legion. Go wild, add specific fighting styles via cards and whatnot. It would totally rule to have personal Space Marine combat be decided by more than just dice rolls and attack count.

Not that there’s no experience in making somewhat more cut-down games for Horus Heresy. Betrayal at Calth (RIP) and Burning of Prospero (double RIP) all came with boardgames that nobody played. Said strawmen players claimed that they were actually good games. Sure, they might have rested on GW talent, but where there’s will, there’s a way (and we already have precedent).

More than that, Forge World is in a great – or at least an OK – position to sell us Horus Heresy Shadespire team sets. Games Workshop has to jump through some hoops to release a new plastic team. Cutting up sprues just to get minis into a game just wouldn’t be cricket. Meanwhile, Forge World already deals with resin castings that come attached to a single block of resin. This means that with some manual labor, they could start cutting up those blocks and packing discrete boxes of Horus Heresy Shadespire teams.

This would be a great way to get people hooked up with Horus Heresy. Say you have a World Eaters team. There would probably be a Rampager with some Caedere weapon, a Veteran or two with World Eater helmets, maybe some Tac or Assault Marines. Buy the kit, and you already have some fancy Horus Heresy miniatures. And Forge World could very easily release Horus Heresy Shadespire kits to cover miniatures or conversion bits not yet present.

They did business once. Nobody survived.

However, we’re still talking about Forge World here. They’re still the “boutique’ store that sells miniatures which make Game Workshop’s pricing schemes look sane in comparison. There’s no way Forge World would make their Horus Heresy Shadespire kits the same price as Warhammer Underworlds. Heck, even asking for them to be “only” twice as expensive is a tall order. Jewel like objects of wonder, you know.

So for now, if you want to have fast Horus Heresy action, you have to stick to Tactical Strike – or better yet, Tactical Strike+. It gives you the low-numbers combat that makes an army easy (and relatively cheap) to collect – even if you go resin. You don’t even need to have full units, so once you buy a pack of infantry, you can use the spare dudes as a stepping stone towards another army. TS+ is not as tight as Shadespire, but it’s a good effort made by fans of the game.

Sadly, Horus Heresy Shadespire is likely destined to remain a pipe dream. Forge World isn’t interested in smaller, cheaper games, and does not care to move in and cash in on GW’s smaller projects. The fact that we didn’t even get a PDF to bring Death Korps of Krieg, Elysian Jump Troopers, Renegades and Heretics or Red Scorpions into Shadow War: Armageddon is a damning evidence of that.

So there you have it: Horus Heresy Shadespire would be a flipping rad game that would quickly populate our households with tiny teams of Legionnaires. But we can’t have nice things, apparently. Dead game remains dead, and Angelus seems only a little more likely than Cyraxus.