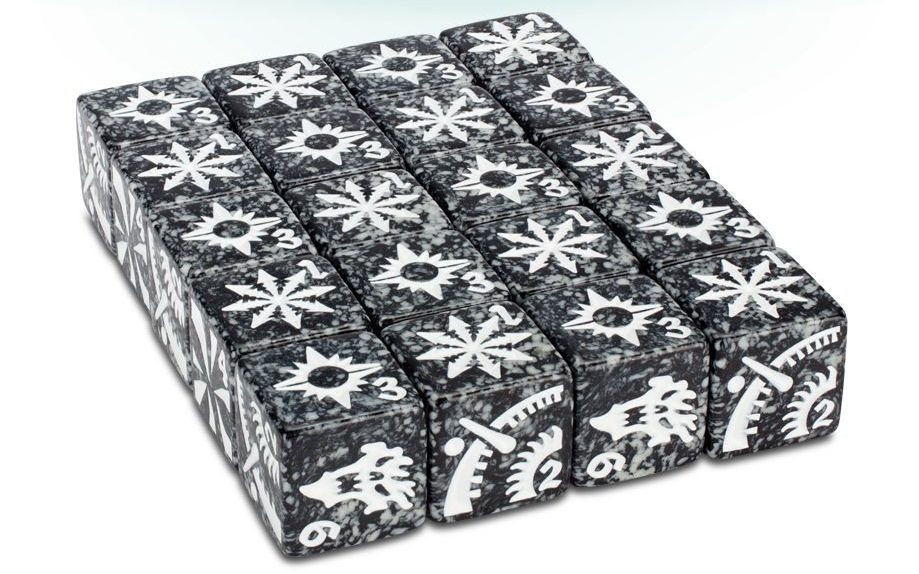 Any miniature gaming company that’s worth its salt will make custom dice for their games. After all, why wouldn’t your fans want to play your game with some snazzy branded cubes? Games Workshop is no different in that regard. In fact, it probably produced more custom designs than any other game company ever. Too bad they were terrible more often than not. And here are 5 worst.

END_OF_DOCUMENT_TOKEN_TO_BE_REPLACED 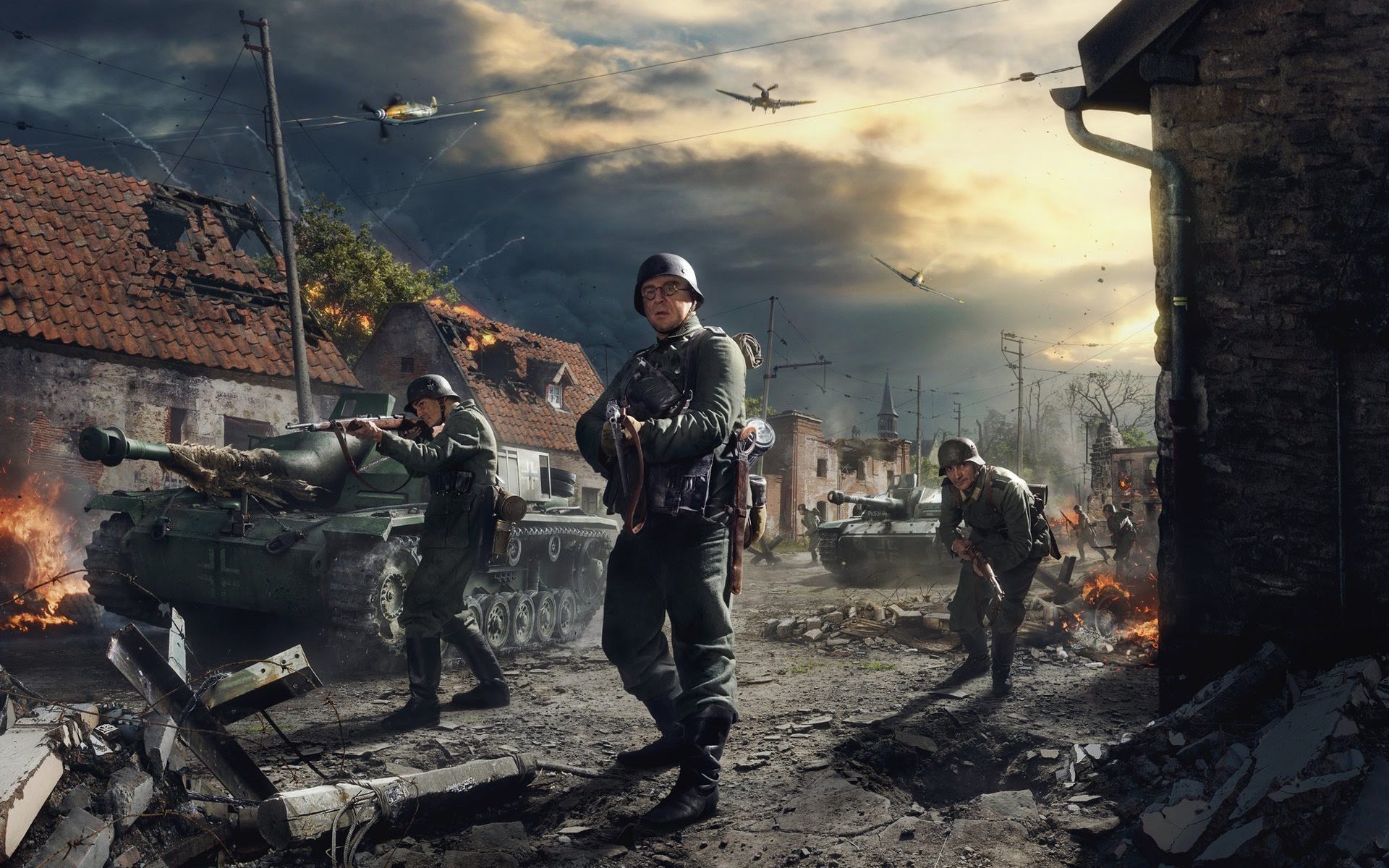