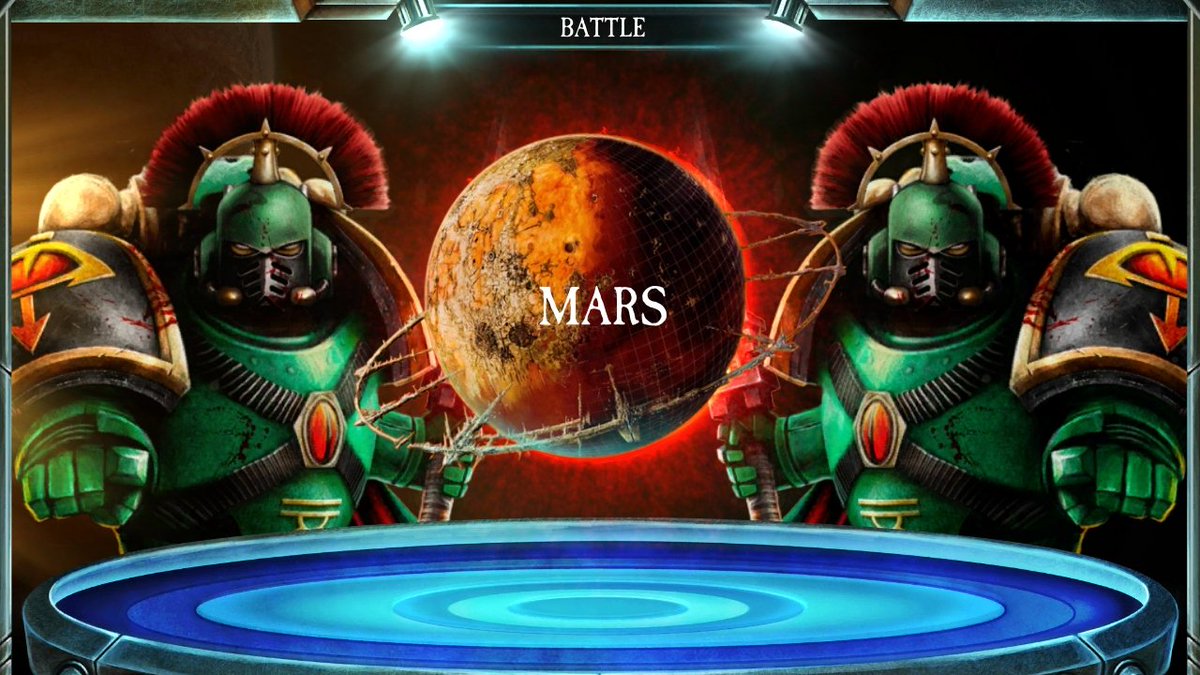 Mainly, Chaos, Mechanicum and Imperial Army sets – the universal sets – got some new cards. Chaos is mainly about dealing damage, as if Defense Satellites weren’t enough, while 0 energy (!) Escape Vents allows you stealth a unit for a turn. Imperial Army is a little tricksy: from tactics that take energy away from both you and the enemy to Triumph at Ullanor which decreases in price as units die and gives +1/+1 to units in your hand and in your field. I think there’s a card that gives your warlord Survivor 5, but it’s gold, so you’re not seeing that. Mechanicum gets the most new units as well as a tactics card that makes your Warlord generate a Mechanicum troop card at the start of your turn.

Want to see the cards yourself? Open the game and crush me in the new event. Everybody does.