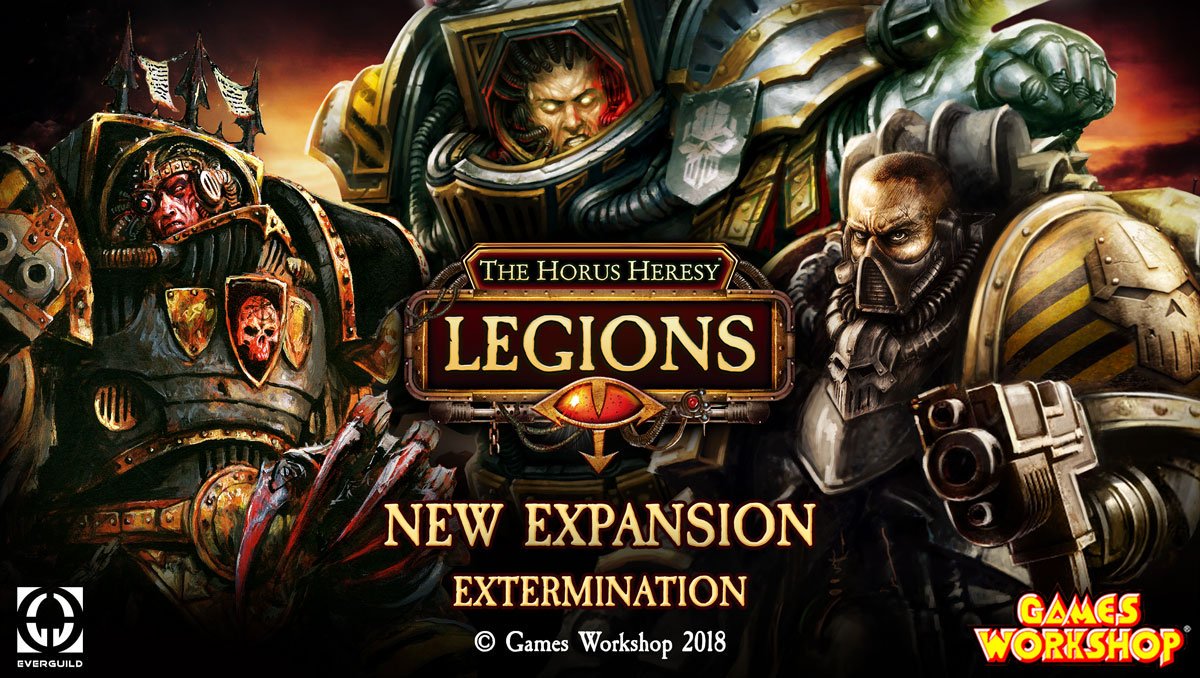 Iron Warriors: Grinding Within, Barricades Without

Iron Warriors take a look at the grueling attrition warfare of World War I and say “yes, we would like to embody all of these stereotypes.” Perturabo combines Luigi Cadorna’s concern for the lives of his men with surliness of Angron. Grinding warfare and decimation? Great ideas when your army is made up of genetic supermen that take at least 2 years to make.

Iron Within The Deck

Iron Warriors die, a lot. The fluff writers love it, for some reason. Therefore, deck mostly boosts troops you haven’t deployed. Decimation is an ability that boosts your hand and deck at the expense of killing a unit of your own.

There’s a terminator unit which boosts your cards in your hand if your units die on your own turn. Incidentally, this is how Pert’s Whisper of Chaos is boosted, too. IW’s even have a Land Raider that gives +1/+1 to your newly deployed units. Anyone who is on the field? Imminently expendable. On the other hand, you have many ways to generate additional troops (and Narik Drayghur, as a warlord, has the ability to create vehicle cards), so go ahead, bury the enemy under the pile of your own corpses.

No other deck really has Siege (read: you have to prime it on one turn, and fire it on the other) abilities. Iron Warriors have those in spades. They are really powerful, either being free or killing units outright or even spawning half decent troops.

However, Siege is an investment. Considering that non-Fast units can’t be activated on the turn they were deployed, you will need to have a unit do nothing (but survive) for two turns before it can do what it is meant to do.

Unless you have cards that give Blood Thirst to troops, which allows Siege abilities to be fired off in a single turn, lol.

Works amazing after the enemy deploys Ornatov’s Barge or just has a field filled with trash. Bonus points if you win with this baby. Some folks did math and the absolute most damage you can do with it is around 30. It’s more likely that it will be around 10 if you deploy it right.

It’s hilarious, and I love it.

Alpha Legion: Fucking The Heart of the Cards

In the fluff, Alpha Legion is so deep in secret squirrel schemes that the squirrel is actually a chipmunk. Just exactly how traitorous they were during the Heresy and what their goals are is essentially a mystery. However, the devs had already shot their load of Stealth when they launched Raven Guard (that’s why I can’t use “sneaky beaky” in the title). That’s why they went totally insane.

Omegon Draws A Card. Or Does He?

Alpha Legion is majorly fucking with card draws and your deck. Unlike in Yu-Gi-Oh, Trap cards are a unique faction mechanic where you put a card in the enemy deck, with various nasty effects that happens when the hapless fools draws it. It can be as simple as dealing 5 damage or as weird as drawing 3 cards immediately (perfect when the enemy already has a full hand, is running out of the deck or has Traps undrawn).

Many other effects are triggered by the enemy drawing cards, something that is bound to happen no matter what at the start of their turn – and cause troubles for fans of Landing Zone.

Also, many of the shenanigans in the deck deal damage to the enemy Warlord. That’s because Alpha Legion are high speed, mysterious drag operators.

It was me, Alpharius!

So, an Alpha Legion warlord starts the game as an Alpha Legionnaire and the enemy can’t know what Warlord you’re playing, which can be a tad annoying. While in Legionnaire state, your Warlord ability will be replaced by one that allows you to create Trap cards.

However, what’s even more annoying is having a Secret Order placed on your troops. Secret Orders are various cards that grant special abilities to enemy units (only Infantry or Astartes, however). Have fun making a Frontline deal 2 damage and stunning its own Warlord at the end of the turn. Or a boosted Argus Brond whacking his own warlord when ordered to attack yours.

Also: Stun. Alpha Legion drops Stun so often that you’ll remember the days of dealing with Decima or Mortarius with nostalgia.

Use The Instrument (6 points, golden) to stun a unit and deal its attack damage to adjacent units. So, a Death Guard player menacing you with a single Death Shroud? Has he boosted his Ogryn Sarge? Did he just triumphantly deploy a Baneblade or similar? Congrats on owning yourself dead, chump!

So there you have it, two very different Legions, yet both graced with abilities that interact with the decks. With the next Legion slated to be the Night Lords, we’ll see what crazy abilities the future will hold.