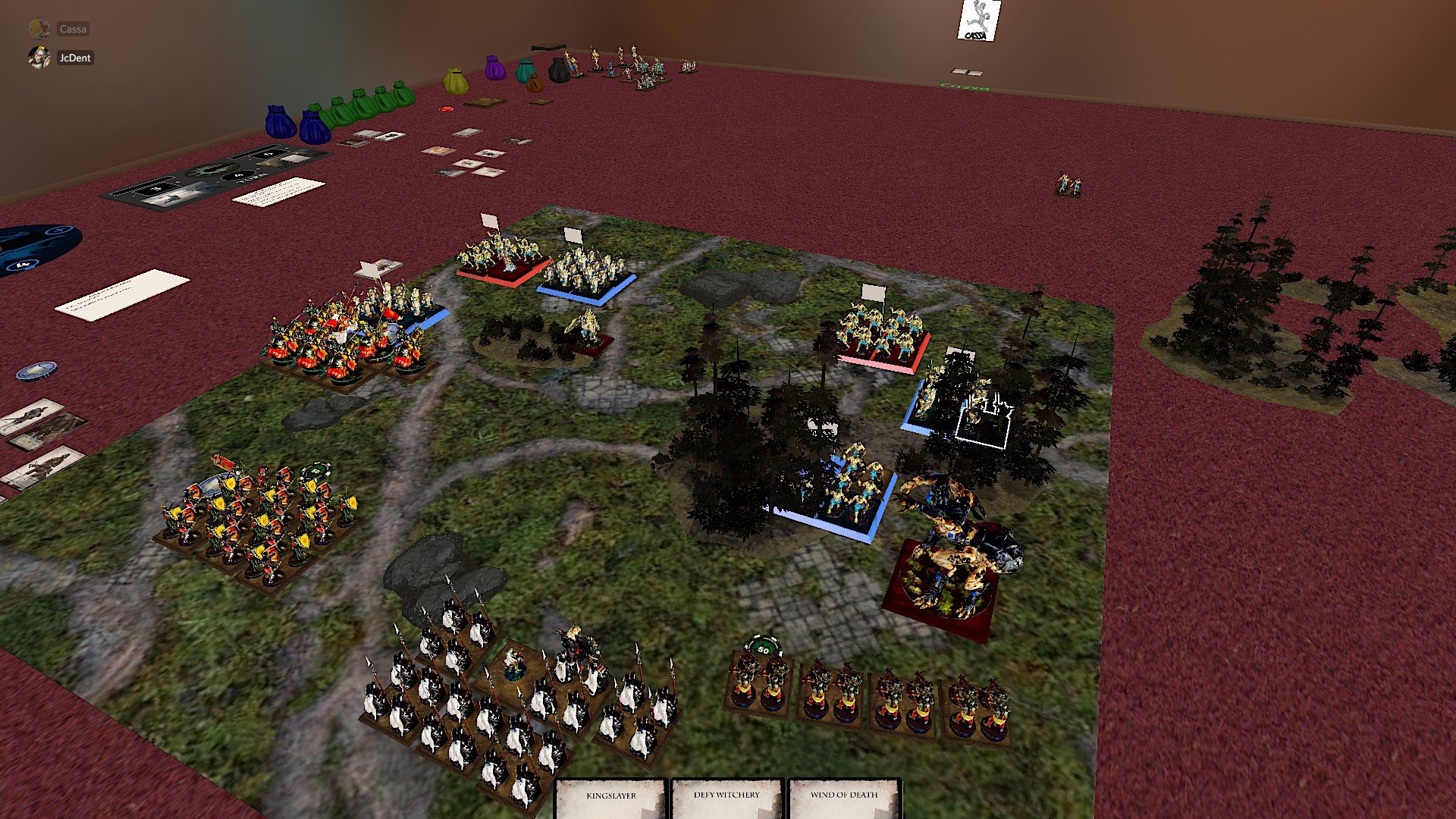 Conquest: Frontier Wars is a space RTS fr- syke! We’re not talking about ancient attempts to make “StarCraft in nothing-but-SPACE!” Actually, we’re talking about the rank-and-flank wargame that was generating buzz in the ‘cons before the plague – Conquest: The Last Argument of Kings by Para Bellum Games.

Listen to the Fortified Niche episode.