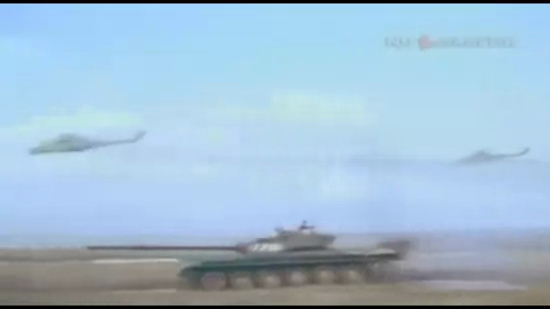 Video games can take up as much time as miniatures. But you can play them before work, so that’s cool.

Actually, I got Nauticrawl nearly by accident. I just kinda threw it out there that it would have been nice to have gotten a code for it – and I got it! Overall, Nauticrawl turned out to be a great game and a great experience. You can read my full review here.

Two things to note:
1) Nauticrawl is very short
2) I now a game played entirely inside a heavily modified T-55AM2, with a 60-hour main campaign.

Stygian: Reign of the Old Ones

I did not really expect to get Stygian – nor was I too passionate about it – but boy did taking it help. It’s a very stylish RPG (with TBS battles) that’s just oozing atmosphere.

And “oozing” is a very fitting term as this game takes place in Prohibition-era Arkham… after it was whisked away into a nightmare dimension. The city is run by the mob and terrorized the cultists, and people generally try to make do with drugs and booze. Some folks are experiencing more Mythos-related adventures/mishaps.

All in all, the game is fun and the art is very stylish. It’s also peppered with a plethora of text descriptions for both inventory items and objects in the game world. It’s like playing Fallout 1, but with a take-all button, and the ghouls are less friendly.

You should also note that it’s very rare for Mythos-related game to start with you knee-deep in eldritch horror land. I don’t know how much more I can say – the NDA is in effect – but the game feels very rad thus far.

It’s hard to schedule multiplayer gaming sessions with a goon friend in the US – timezones are a bitch. It’s not that easy to find decent PBEM games, either. However, I like winSPMBT (and the trial version is extremely free), so that’s what we do.

What I generally miss from winSPMBT is some sort army-wide morale-collapse mechanic. Currently, it seems as if you can fight as long as you have a single dude willing to fight, and he doesn’t care about the corpses strewn all around. This makes even small matches drawn-out affairs, as you can’t really attrition the enemy into routing.

One other thing is MP specific: you don’t see what happened during the opponent’s turn. You load up your save and you see the situation as it looked when your buddy clicked “end turn.” So if you suddenly have missing squads/burning tanks, you don’t even know what caused it. Boo!

On a related matter: Armored Brigade is getting a DLC for the French and the Belgians, and I’m excited, if still grumpy over the lack of MP.

Actually played a single game of Horus Heresy/Age of Darkness/Warhammer 30K. My Death Guard (loyalists) faced off against Custodes (again). Notably, I took a Vindicator to a Zone Mortalis game. I lost and the Vindicator (with all the upgrades) did not manage to take even a single Custodes dread.

Still, the Custodes shield-captain – and his retinue – Deep Strike Mishap’d into a wall, which was really fun.

The never-ending Prospero is fucking boring, not even our lodge’s power player (read: plays as much as I do, but is actually good) is bothering with the newest event. I’m sick of T-Sons and Custodes.