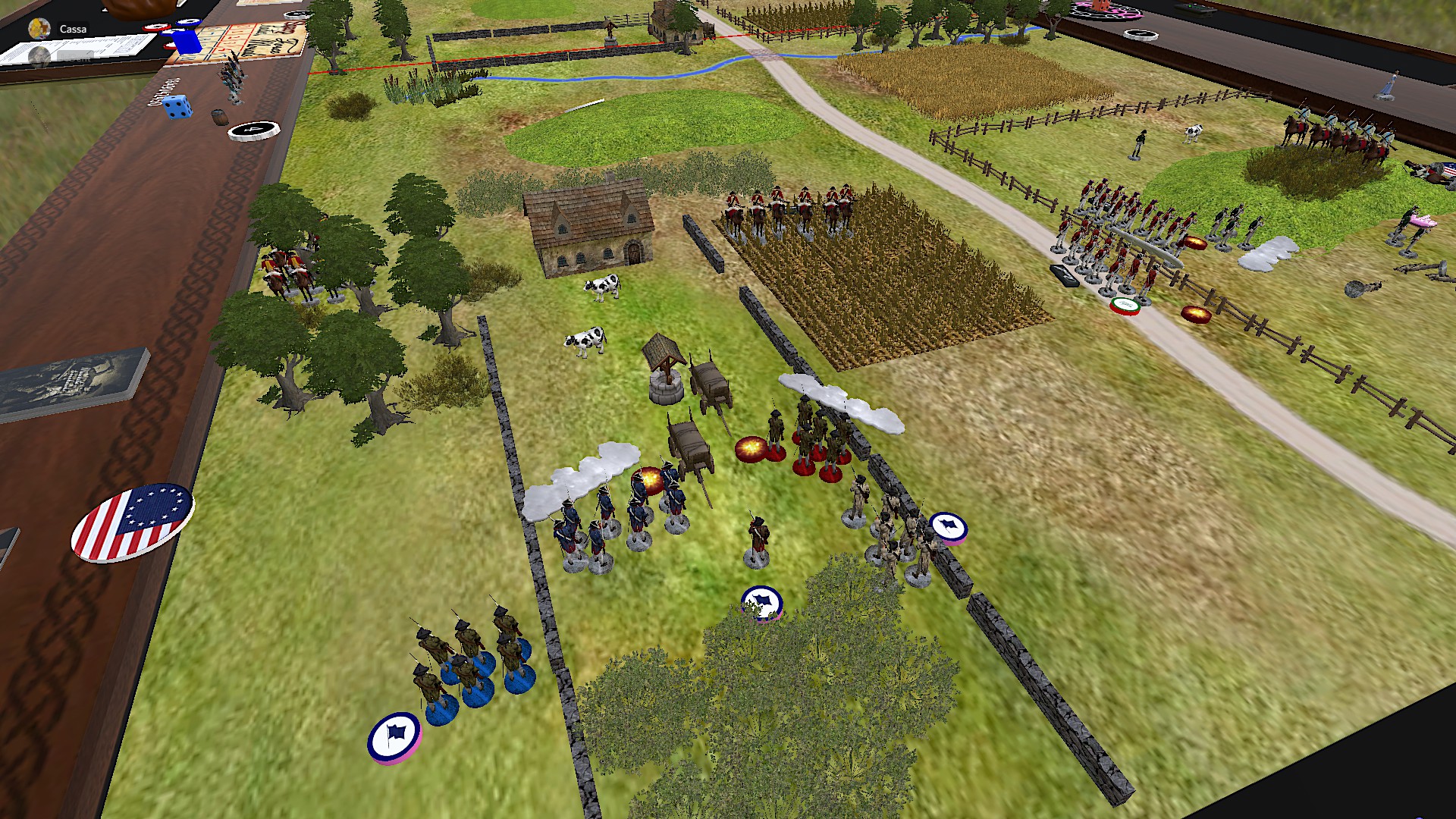 What if you set out to make black powder game that isn’th set during the Napoleonic Wars OR American Civil War? Then you’d get something like Muskets & Tomahawks 2E, a title concerned with small skirmishing actions in the French-Indian War, American War of Independence, the War of 1812 and… damn it, it does have a Napoleonics supplement!