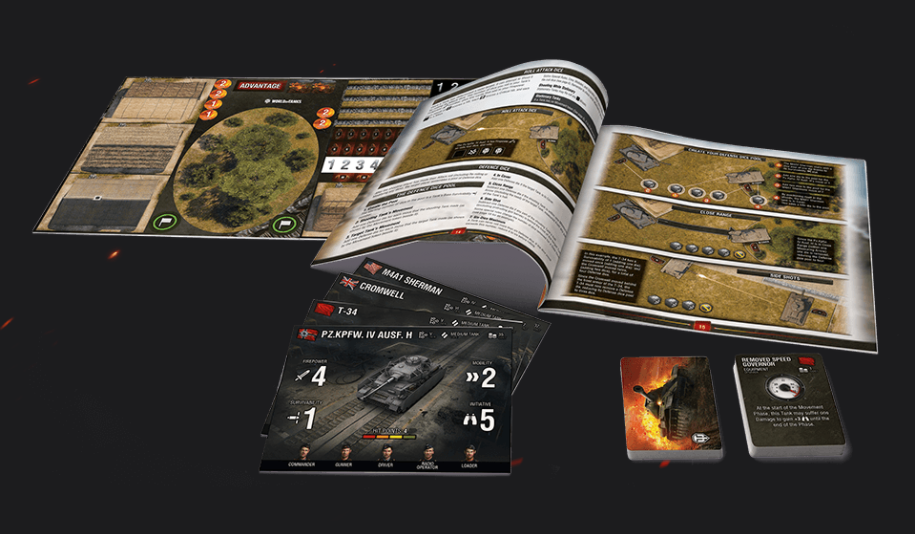 In a rare and unexpected turn of events, I was handed the Starter Box for World of Tanks Miniatures Game. Yes, it’s a thing that now exists, and I’m covering it in seven photos*.

*I considered, for a moment, using pictures of the computer screen displaying the game photos (a pastime of Wargame: Red Dragon players, who seem to be allergic to the F12 button) to head off any snide “uh, these aren’t 7 screenshots” but then decided against putting in any more effort.