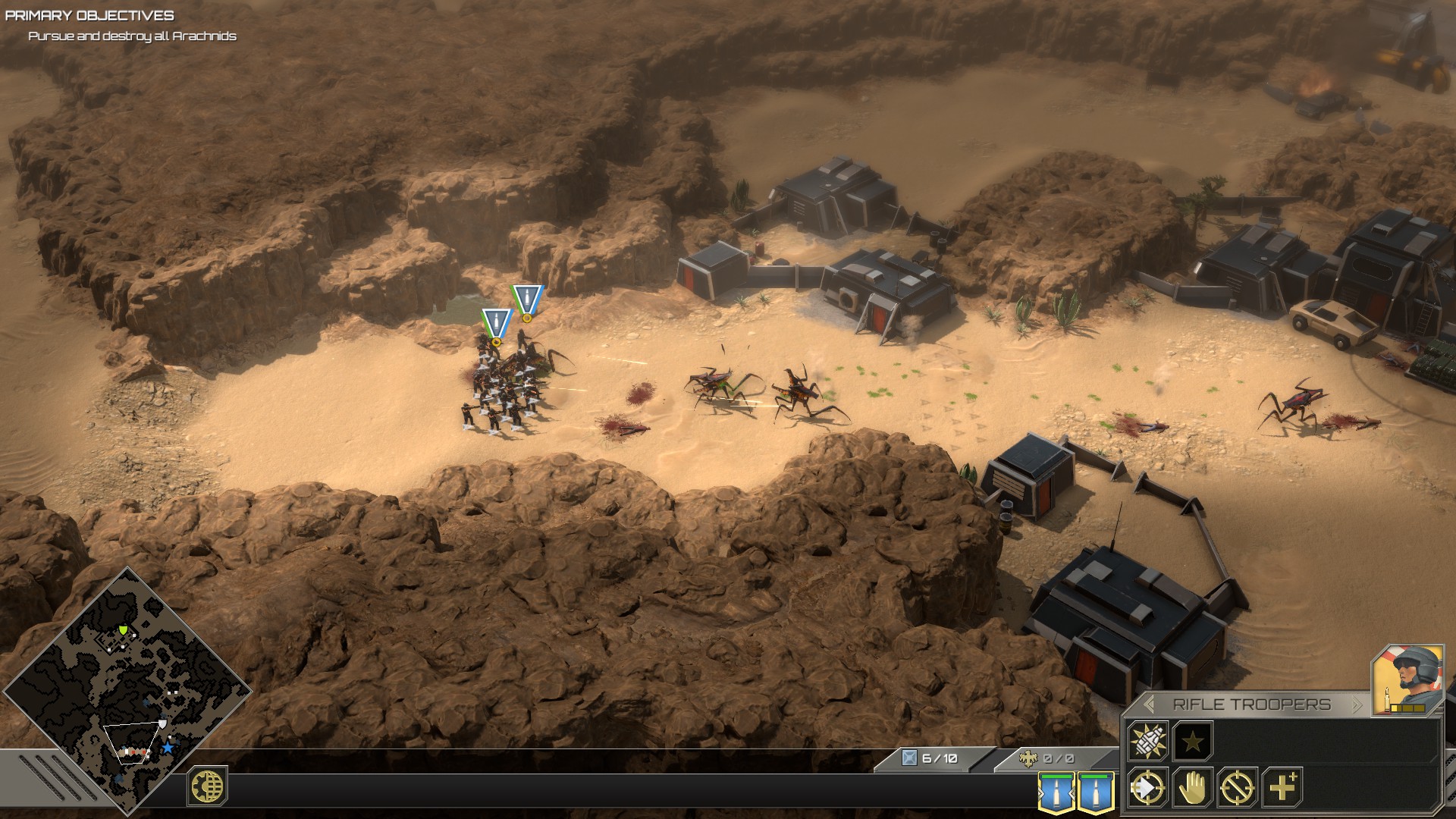 I’ve been mad about Starship Troopers for quite some time – the movie adaptation felt like such a departure from the book. But then I learned to appreciate poking fun at the dumb fascist propaganda of “service guarantees citizenship.” Yet even then, I never understood the appeal of playing a Mobile Infantryman in the setting. So the Starship Troopers – Terran Command demo is a strange game to play, but it turns out that it is a good day to die!