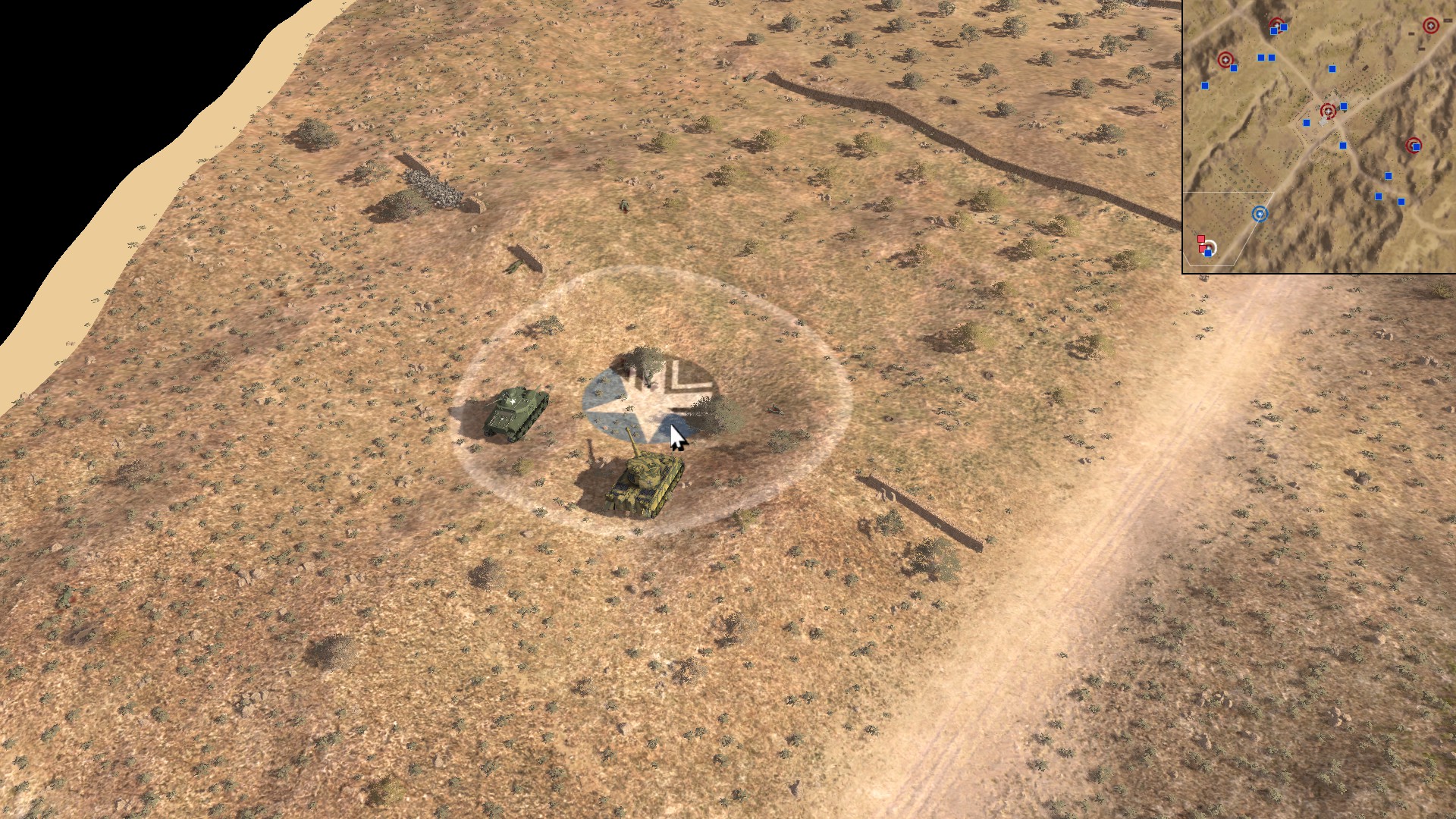 Will we ever stop gaming World War II? Highly unlikely, since only World War III would eclipse it in scope and interest – and it’s generally assumed that we wouldn’t survive it. Thus it still remains at the forefront of gameable conflicts. And that is why we can get the first brand-spanking-new Close Combat title in decades – Close Combat: The Bloody First.